Home > Food Processing > What Are The Side Effects Of Soya Chunks？

What Are The Side Effects Of Soya Chunks？

The issue of food safety has become an issue of widespread public concern. The adverse effects reflected by the current food are not only the sanitary conditions of the food, but also the health effects of the food that cannot be underestimated. It is well known that excessive consumption of meat products is very detrimental to our body. Meat contains a lot of fat, and regular consumption will cause us to suffer from high blood fat, high blood pressure and even cardiovascular and cerebrovascular diseases. This greatly affects physical health.When everyone recognizes this, more and more people are consciously skipping meat or eating less meat, but meat products are a good source of protein for us. If we don't eat meat, where should we get protein?Major manufacturers see this new business opportunity. So soy nuggets were born according to market demand. Soybean nuggets usually use vegetable protein such as soy protein as the main raw material. The texture and taste similar to meat is formed through thermal processing including modern food processing techniques such as extrusion cooking. Just simple cooking can make a delicacy similar to meat. 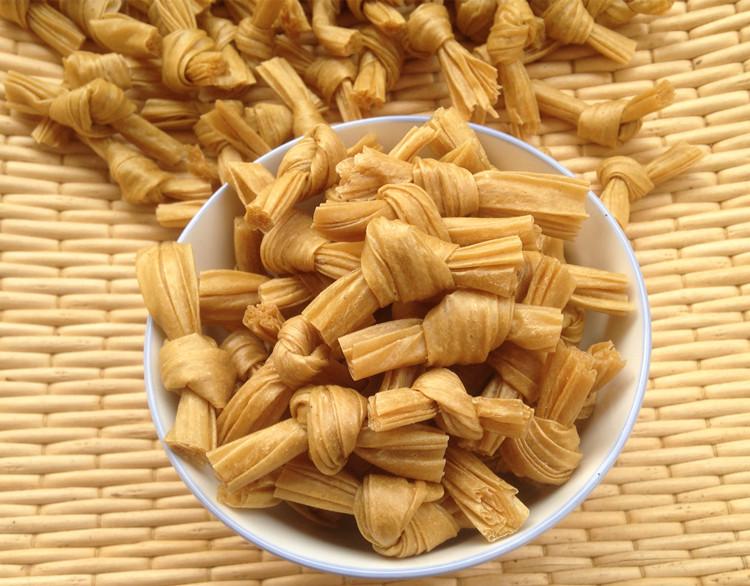 Our company specializes in producing soybean meat machines. The equipment has been exported to many countries and regions around the world such as Singapore, Canada and the United States, and has received very good reviews locally. The bean meat machine has a very high cost performance. The highly automated production method makes the production efficiency very high. The production scale of the manufacturer can be further expanded. Moreover, the quality of the soybean nuggets produced is also very good, which is loved by many customers.

Soy nuggets are rich in nutrients such as protein. It can be used as a perfect substitute for animal meat and has been accepted by more and more people. Many people choose to eat large amounts of soy nuggets instead of meat products. So does soy nuggets have an adverse effect on the human body?Everything has two sides. There is no perfect thing in the world. The same is true for soy nuggets. Although soy nuggets can be eaten in place of animal meat, the premise is that they are within an appropriate amount. Too much soy nuggets is not good, and it will have a lot of adverse effects on the body.