Which kurkure Flavour is best?

Since ancient times, people have relied on food, and diet is essential for us every day. Only by supplementing the body with adequate nutrition can we create more value. The improvement of the economic level has made the public's demand for food and beverages higher and higher, and snack foods after meals occupy an increasingly important position in the food industry. In order to attract more customers, manufacturers have begun to develop some different snack foods. .

Kurkure is a controversial food, and it is also a popular food in India, especially among young people. Some people do not love kurkure, but some people think that kurkure is not healthy. The rumor that kurkure is made of plastic has been self-defeating after the test of time. Now kurkure has become one of the most popular snack foods in India. First, it can be seen everywhere in the streets and alleys of India, even exported to foreign countries, and is working towards a global cuisine. 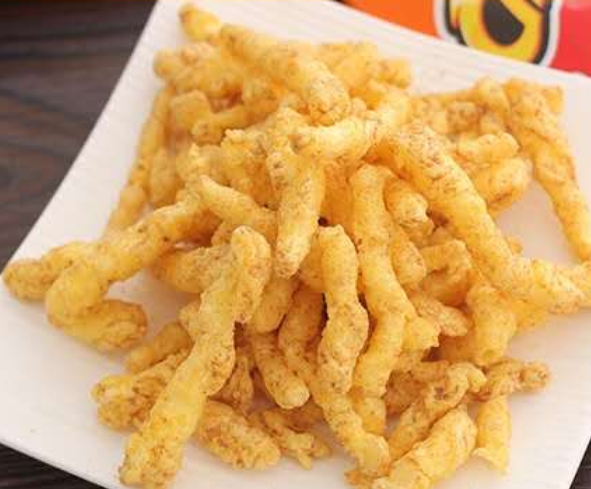 In order to meet the needs of more people, kurkure has a lot of flavors. Among so many flavors, which one is better?

Common kurkure flavors include Masala Munch, Green Chutney, tomato, cheese, chicken, etc. Each flavor has its loyal fans. If you say which flavor is the best, this one cannot be given. The answer is because everyone has their own choice, but according to a survey by Shandong Loyal Industrial Co., Ltd., the most popular flavor is Masala Munch, followed by Green Chutney.

Kurkure has the shape and texture of cheese, but it tastes very different from cheese. It is very crispy and mixed with various seasonings. It is even more unstoppable. Therefore, it has become a favorite snack food of many people. 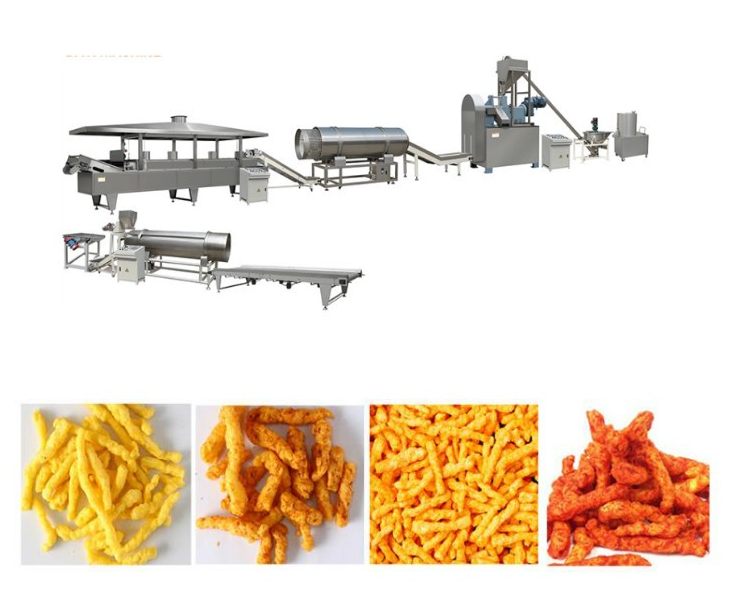 It is well known that fried snack foods are not very healthy and cannot be eaten more, but it is worth mentioning that although kurkure is also a fried food, it is a pure vegetarian food with lower fat content, compared to French fries or potatoes. Sliced ​​foods are healthier, and everyone can eat them with confidence.

Shandong Loyal Industrial Co., Ltd. is a professional food machinery manufacturer. The kurkure production line produced by Shandong Loyal Industrial Co., Ltd. can produce a variety of different flavors of kurkure, and the taste is better than similar products. The production line has a very high production efficiency. In the modern food processing industry, efficiency means a broader market. Our equipment has also helped many manufacturers achieve market growth.

There are so many flavors of kurkure, and each one is very unique. If you also like to eat kurkure, it must be very interesting to try all the flavors!