What Happens If We Eat Soya Chunks Daily?

In recent years, as people's awareness of healthy eating has increased, soy nuggets have gradually become a popular food. Soy nuggets is a vegetarian food made from soy protein powder as the main raw material. Although soybean nuggets are vegetarian foods, they have a meaty taste and tenacity. Even in appearance, they are very similar to meat products, they are one of the favorite foods of many vegetarians.The reason why people love soybean nuggets so much is mainly because of its very high nutritional value. The protein content even exceeds ordinary meat products. Soy nuggets can be eaten to supplement the protein needed by the human body. Compared with real meat, soy The fat content of the chunks is very low. If you eat too much meat, you will gain weight, but soy chunks do not have this risk. 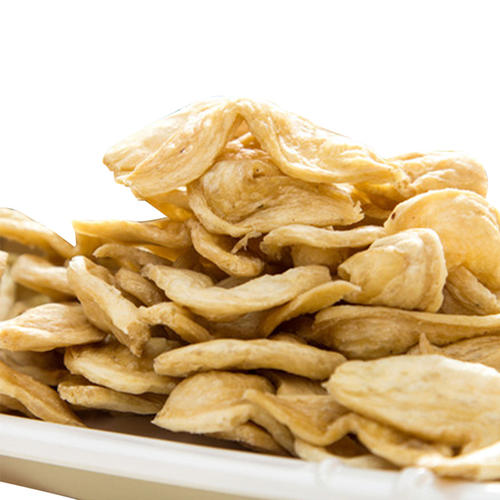 It has high nutritional value and low fat content. It tastes very similar to animal meat. Soy is a perfect substitute for meat in terms of nutrition and health. Therefore, many people eat a lot of soy. So what happens if you eat a lot of soy nuggets?