Home > Technical Blog > Why Is Kurkure Bad For Health?

Why Is Kurkure Bad For Health?

Kurkure is a popular food that originated in India. It is named after the Hindi word "crunchy". Once it came out, it was widely welcomed by the public. It has a crispy taste and has many different flavors and become one of the most popular snacks.Faced with such a delicacy, people have heard different voices. Many people think that kurkure is harmful to the human body. We should not eat kurkure. Why?The main reason is that a video was circulated on the Internet a few years ago. After lighting kurkure, it will burn, which proves that kurkure is made of plastic. If we eat plastic, it is very harmful to the body. Is this really true?Of course not! The reason why kurkure burns is because kurkure is deep-fried during the production process, so that it contains a lot of fat, so kurkure burns. In fact, any food with high oil content or fat content will burn after being ignited, and it is not just kurkure that will burn.In addition, kurkure's raw materials are also very healthy, mainly rice flour and corn flour. They are added with some edible vegetable oil, spices and seasonings, salt and sugar, etc.. Just like most snacks, it will not cause any harm to the human body, so we can eat it. 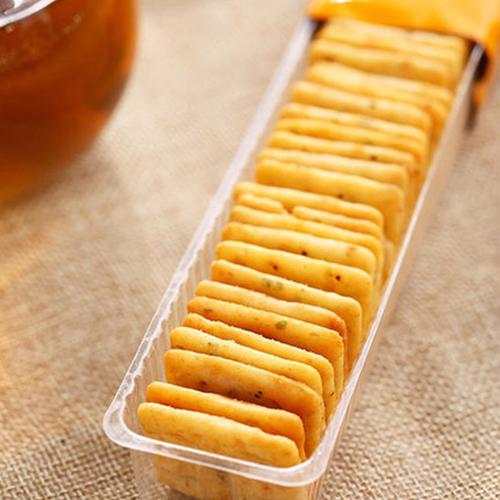 However, kurkure is also the same as most snacks, because it is rich in fat and calories after frying. And sugar is added during the production process. Therefore, excessive consumption can easily lead to the risk of obesity, and obesity will bring a lot of harm to the human body. For example, high blood pressure, hyperlipidemia, and various cardiovascular and cerebrovascular diseases, which are the main reasons why kurkure is unfriendly to our health.Although kurkure will affect our health to a certain extent, as long as the consumption is reasonably controlled, everyone can eat it with confidence. kurkure is made using the kurkure production line. The whole production line is made of food-grade stainless steel and internationally renowned accessories. The production process is clean and hygienic. The automated production method does not require manual intervention, which further guarantees the level of hygiene, so kurkure is a kind of health Hygienic food.Shandong Loyal Industrial Co., Ltd. is a professional food machinery manufacturer, enjoying a high reputation in the industry, and always mastering the development direction of the industry. The kurkure production line produced by the company has high cost performance, low investment and high return. Therefore, it has attracted many manufacturers to use this production line. After years of market inspections, the production line has proved to be the best equipment for manufacturers to increase profits. As a snack, kurkure is the same as most other snacks. As long as the consumption is reasonably controlled, it will not cause harm to the human body, but if consumed in large quantities, it is a very unhealthy way of eating!