Home > Food Processing > How Much Soybean Is Safe Per Day?

How Much Soybean Is Safe Per Day?

In recent years, with the rise of health and health topics. More and more people have begun to pay attention to the nutritional balance of their diets. People who used to have no meat have also begun to intentionally reduce the amount of meat consumed. This is also the emergence of this phenomenon let the soy nuggets become hot. As a vegetarian food, soy nuggets have a meaty taste when eaten. Not only that, their nutrition is comparable to real meat, so they are widely welcomed by the public.

Soy nuggets are also called vegetarian meat, which is made from low-temperature defatted soybean meal, protein concentrate or protein isolate through high-temperature and high-pressure processing in an extruder. The appearance, color, and taste are very similar to real meat. The most important nutrient in soy nuggets is protein. And the protein content is twice that of meat, which is more nutritious than eating real meat. 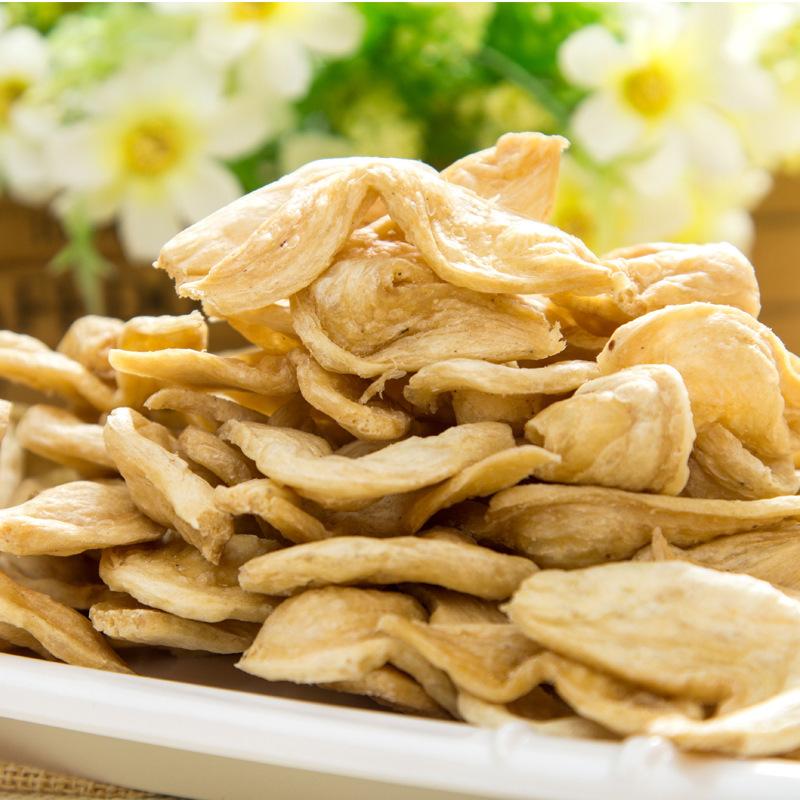 At the same time, soy nuggets are also rich in cellulose and amino acids. And the ratio is very appropriate, which meets the physiological needs of the human body. The most important thing is that the fat content in soy nuggets is very low and does not contain cholesterol. Food has a reputation as the crown of food.Soy nugget has the advantages of meat but completely avoids the disadvantages of meat. So it is very suitable for us to eat. As we all know, no matter how delicious the food is, we cannot eat too much at one time, otherwise it will bring certain harm to the body, so how many soy nuggets can we eat per day?According to research, a person should eat about 25-30 grams of soy nuggets every day. Moderate consumption can maximize the nutritional value of soy nuggets, allowing us to taste delicious and healthy at the same time. But if consumed in excess, it will also bring great harm to the health of the body. For men, excessive consumption of soy nuggets will affect fertility, while for women, it can cause acne, constipation, bloating, and mood swings. Most importantly, it can lead to an excessive accumulation of protein that cannot be digested, which can raise uric acid levels and cause joint pain.Therefore, even if soy nuggets are very delicious, they should be consumed in moderation to make our bodies healthier. The soybean meat machine produced by our company is the equipment recognized by major manufacturers. The production efficiency is high and the output is very large. The most important thing is that the quality can be guaranteed. The soy nuggets produced are good in taste and rich in nutrition. Widely acclaimed, and our company's instant noodle production line, snack food production line and baby rice powder production line all have high sales.If you like to eat soy nuggets very much or are a vegetarian enthusiast, you must ensure that you consume 25-30 grams a day when you eat, so as to maximize its effect!