What Is Automatic Wafer Making Machine 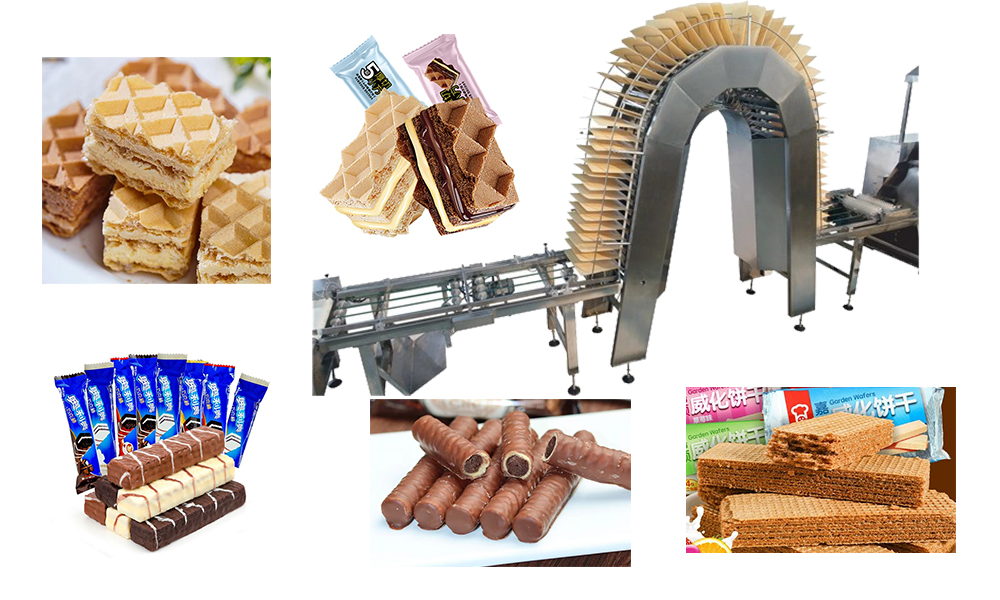 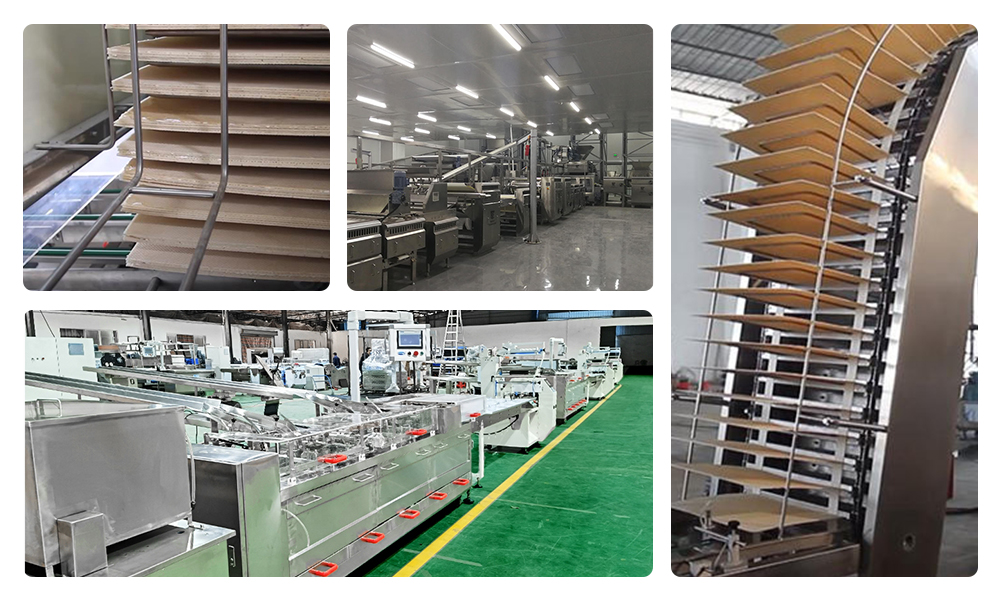 How To Use The Automatic Wafer Making Machine

How Is Advantages Of Multi-Functional Automatic Wafer Production Line

This automatic wafer making machine is mainly used to produce wafer biscuits, such as Sandwich wafer, Coating wafer , Wafer volume and so on. Which Market Did The Loyal Wafer Biscuit Making Equipment Sold?

The technology of wafer biscuit production line is advanced, we can introduce how wafer biscuit is made. The wafer biscuit production line is a new generation of products designed and developed in combination with the advanced structure of similar products at home and abroad.At present, the machinery of loyal automatic wafer making machine has been exported to Singapore,Nigeria,India, Canada, Brazil, Russia, Belgium, Liberia,Morocco, South Africa, South Korea, Bangladesh, United Kingdom,Western Europe and other countries and regions, which has promoted the development of local economy.