Snack food is an indispensable food for the modern public. The improvement of the economic level has given us more choices. Snack food has become a food that can be seen everywhere in our daily life. The rapid development of the food processing industry has brought about tremendous changes in snack foods. A variety of unique foods have appeared in front of the public.And snack foods with a healthy, nutritious taste and a very good taste have become the most popular food for the public.

There are many types of snack foods. Among all kinds of foods, kurkure is a unique existence. Its rich taste and changeable taste are well received by customers. 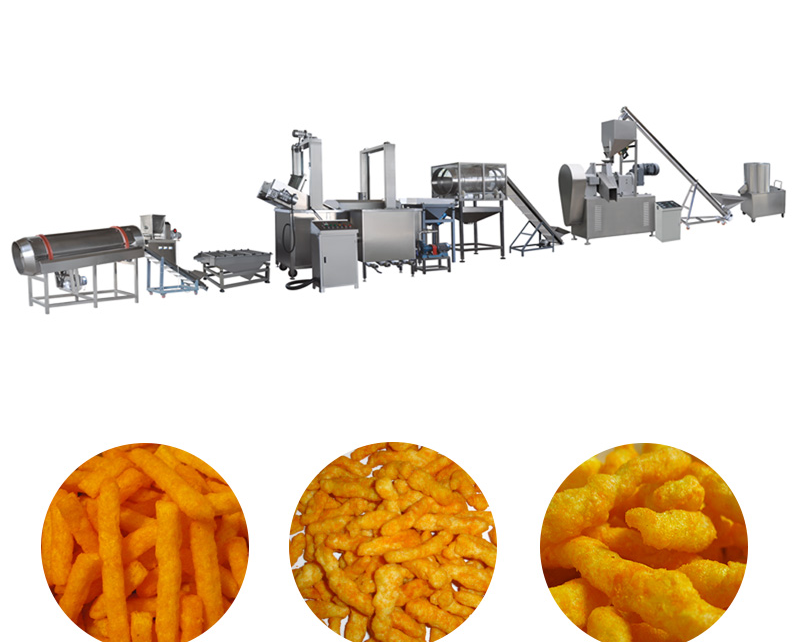 Kurkure is a very popular snack food in India. It was launched in 1999. Once it was launched, it immediately aroused the welcome of Indian friends and became one of the most popular snack foods. Now it is almost everywhere in India, and kurkure can be seen everywhere. Its popularity is also increasing. And it has even gone abroad and exported to other countries, and it also has a very broad market abroad.

As we all know, many snack foods are fried foods, so is kurkure also a kind of fried food?

The answer is yes, kurkure is made from corn flour as the main raw material, adding edible vegetable oil, spices, condiments, salt and sugar, etc. It needs to be deep-fried during production to form a very crispy taste. It has a lot of The flavors, such as barbecue, spicy and tomato flavor, taste similar to cheese, but are very different from cheese, which is very attractive.

Although kurkure has been deep-fried, you don’t have to worry about its quality at all. kurkure is healthier than snack foods such as French fries and potato chips. It has lower fat content and can be eaten with confidence. It is a very healthy snack food. That's why it is so popular. Our kurkure production line has very high quality. The whole machine is made of internationally renowned brands of mainframes and accessories. It is cost-effective and has a long use time, superior performance, and can be used for a long time. At the same time, it can produce a variety of different snack foods. It has a wide range of uses and has become a long-term equipment used by many well-known manufacturers. Our biscuit production line, baby food production line and bread crumb production line have very high sales.

Although kurkure is a kind of fried food, it is much healthier than other snack foods, so you can eat it with confidence!